How to Call Ethiopia from the United States

Datavo gives you an uncomplicated look at calling Ethiopia from the United States. 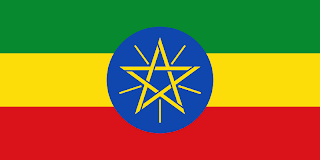 We know that making international calls can be difficult at times. So we have developed a simple way to help you make the process easier. 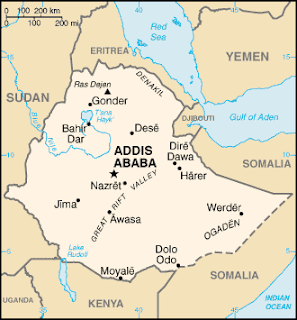 Do you call Ethiopia regularly? Well Datavo has a deal for you. Click HERE for more information on Ethiopia's calling rates.

Email ThisBlogThis!Share to TwitterShare to FacebookShare to Pinterest
Posted by Tiffany Daniels at 9:48 PM 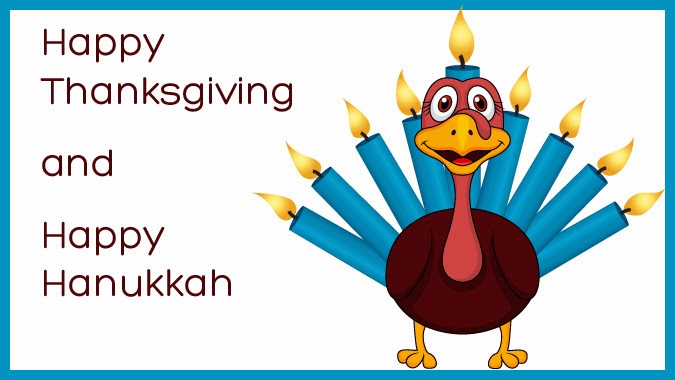 Email ThisBlogThis!Share to TwitterShare to FacebookShare to Pinterest
Posted by Tiffany Daniels at 10:10 AM 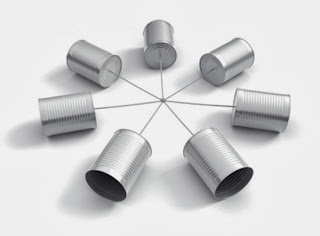 myDatavo® On-demand Conferencing is an easy-to-use service to enhance your business productivity. Our fast, efficient on-demand Conferencing offers a low cost complete solution capable of hosting up to 500 attendees with no reservations required and no time limits imposed. Simply dial the number of your virtual conference and enter your Identification code.

Take Charge of Your Conferences with Easy-to-Use Features

Once in your virtual conference room, use easy-to-follow audio prompts and a host of features to take complete control of your conference. Use our Moderator Web Interface for even greater functionality and control of features including.

• Recording a Conference — Record your conversations for future review and transcription. Simply initiate system recording through your phone prompt or web interface. At the end of the conference call, your recording will be available in .WAV format for download through your moderator web interface. Easily archive or distribute the audio file via email.

• Muting — Mute all participants for an important announcement or mute selectively as the topic requires. You can also enable individual participants to mute themselves in the event of line static or background, noise.

• Dial In or Dial Out — Schedule a meeting where participants dial in at a specific time or add participants on-the-fly by simply dialing out during the conference.

To learn how your company can benefit from Datavo, contact us at 1.877.7DATAVO or visit our website at www.datavo.com.
Email ThisBlogThis!Share to TwitterShare to FacebookShare to Pinterest
Posted by Tiffany Daniels at 8:49 PM

1. How Numbers Came to Use 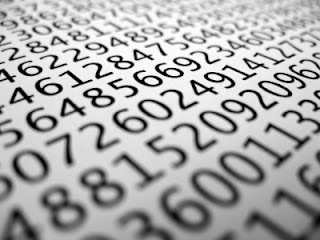 When phones were first invented all you had to do was call the operator and asked to be patched through to a particular person's phone line by name. Dr. Moses Greeley Parker, a friend of Alexander Graham Bell was the first to question this system. The city where he loved had an outbreak of measles and he brought up that if the towns phone operator were to become sick, the replacements would have a hard time running the system. Numbers were the obvious choice as a better solution.

2. The First U.S. Area Codes
Area codes as an idea, first came about in late forties, but were not fully established until 1951 with the intro of New Jersey's 201 area code. Originally, there were 90 codes and they were given based on the population. Cities with the largest population were given codes that were
easier to dial on a rotary (yes, I said rotary) phone. For instance, New York is 212 and Los Angeles 213. More Rural places would get codes like 915.

3. The 411 on Emergency Numbers
Emergency numbers are different from country to country. The standard number for United States and Canada is 911, while in Europe the number is 112. 911 was originally known as nine-eleven but was later changed to nine-one-one as people were getting confused because they could not find the "11" button. In some states in the US it is possible to dial "3473" which spells fire.

4. Fictional Numbers for the Film Industry
There was originally a phone exchange named "Klondike" that was used to generate fake numbers for TV and films in America. The prefix 555 evolved from this system and have been set aside purely for fictional purposes. 01632 is the recommended code in the UK.

Hope you enjoyed the blog, visit or website at  www.datavo.com
Email ThisBlogThis!Share to TwitterShare to FacebookShare to Pinterest
Posted by Tiffany Daniels at 6:59 PM 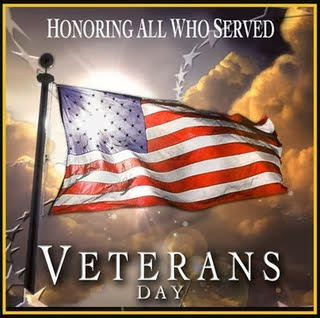 Email ThisBlogThis!Share to TwitterShare to FacebookShare to Pinterest
Posted by Tiffany Daniels at 10:51 AM

Networking is key to survival. It will help you find a job faster, find quality recruits for your business and stay up to date with business trends and changes sooner. But, networking is not always fun and most people would rather stay home and clean their gutters than attend a professional networking event.

Here are a few tips that we came up with here at Datavo to help make the event less stressful. 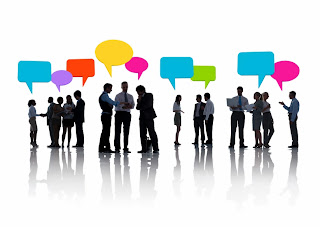 1. Go. If you go, you  will never gain anything. If you put it on your schedule, make the effort and get to the event. Think of it as a work commitment (which, it actually is.)

2. Be Informed. Take a second to research who is throwing the event and why. This will give you some insight on what you might expect at the event and leave less chance for surprises.

3. Make Sure You Have Business Cards. Most people these days are on LinkedIn. Some people feel that  this can supersede the paper tradition of the business card. Except, that’s not the truth. At a professional event, you always want to take business cards. Otherwise, it could look like you are unemployed or ill-prepared.

4. Listen More Than You Talk. The more you listen to someone the more you become interested in what they are saying and it should lead you to more questions about the subject. People appreciate when you pay attention to them when they are speaking.

5. Follow-Up Swiftly with Potential Possibilities. If you meet someone that you think may be a lead to a potential job or client or just hit it off with someone you want as part of your professional network don't just chalk it up to chance. Send them a note through LinkedIn, Facebook or email. It will set you apart from the crowd.

If you have any tips, feel free to leave them in the comments.

Email ThisBlogThis!Share to TwitterShare to FacebookShare to Pinterest
Posted by Tiffany Daniels at 12:25 PM